Online Courses to be Reviewed for Possible Degree Credits 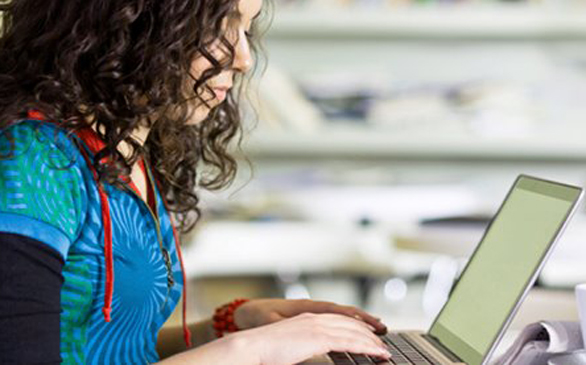 Officials of two prominent education organizations Tuesday announced a partnership that eventually could lead some colleges to grant degree credits for online classes offered through a network of currently free, noncredit courses.

The American Council on Education, an influential group representing colleges and universities, will start next year to evaluate some of the courses available through the online consortium education group Coursera and make recommendations about whether they meet academic standards and anti-cheating safeguards, officials said. It would then be up to colleges to decide whether to allow their students to obtain degree credit through such so-called massive open online courses, or MOOCs.

Universities around the world are grappling with the challenge to brick-and-mortar classrooms that online education might pose. And online organizations are seeking the respect and legitimacy that would come from being linked to diplomas from big-name schools. So the new partnership may be an important step in bridging the two areas.

Coursera, a for-profit organization, was founded by two Stanford University computer science professors last year and now offers about 200 courses for free, many from such schools as Caltech, Princeton and the University of California, Irvine. A spokeswoman for the American Council on Education said it is also in talks to possibly evaluate classes for Coursera's nonprofit rival called EdX, a smaller online consortium that includes Harvard, MIT and UC Berkeley.

The review work is being funded by a grant from the Bill & Melinda Gates Foundation, which is also announcing support for other projects related to MOOCs.

ACE President Molly Corbett Broad said massive open online courses hold much promise to educate students around the world and for schools to broaden their audience. But she added that much study is needed into whether the courses can "help raise degree completion, deepen college curricula and increase learning productivity."