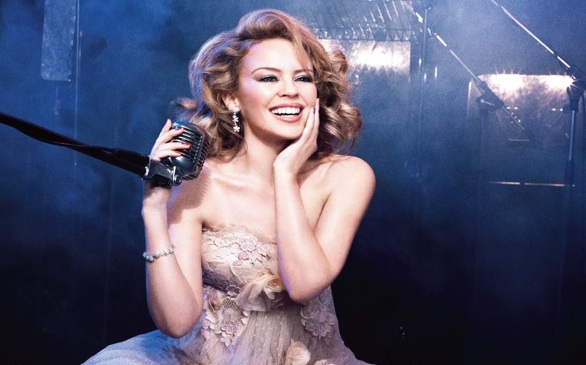 To mark the 25 years of her success in music, 44-year-old Kylie Minogue has released an orchestral pop album, The Abbey Road Sessions, named after the famous London-based studio favored by The Beatles. However, what should have been another masterpiece of reworked versions turns out to be a desperate attempt to rehash the success of older hits with poor vocals.

Pop princess or disco queen, Minogue has never been afraid to reinvent her look or sound, but a jazz chanteuse, she is not. The Abbey Road Sessions opens with “All The Lovers,” which is best known for being a wildly addicting club anthem. In this version, it becomes an acoustic melody showcasing how girlish and paper-thin Minogue’s voice is; it’s certainly not powerful enough to lead an army of instruments. “Come Into My World,” previously seducing with breathy coos and delicate purrs with precise coquettish charm, comes across as a dreary blues track for Wednesday night happy hour at an empty bar. And “Can’t Get You Out Of My Head” is far too dramatic with over the top strings to be taken seriously.

Fortunately, there are a few gems worth nothing in The Abbey Road Sessions. “Where The Wild Roses Grow,” a murder ballad duet with fellow Aussie Nick Cave, raises goose bumps with its somber, macabre beat, slowly building up to a blood-soak ending. It’s stripped down to merely delicate guitar plucks and steady drumming reminiscent of a frightened heartbeat. “On A Night Like This” also dazzles with breathtaking vampish vocals, a soaring gospel choir, and a cool big band spirit-all key ingredients to a captivating, classy composition.

The Abbey Road Sessions is far from a failure and Minogue should be applauded for her efforts in giving older tracks new life.