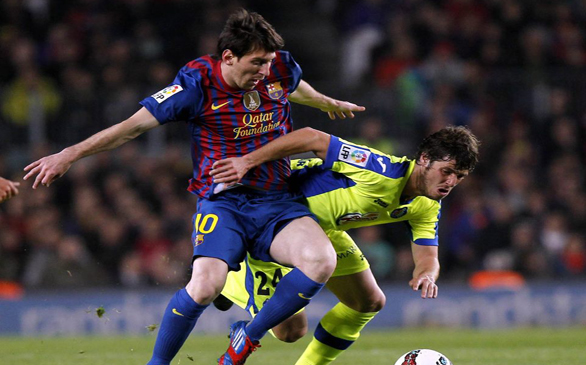 Argentine Lionel Messi, Portuguese Cristiano Ronaldo and Spaniard Andres Iniesta are the finalists for FIFA's world player of the year award, according to numerous reports. All three were picked from a list of 23 candidates for this year's Ballon d'Or. Messi is looking to become the first player to win the award four times. The Barcelona playmaker won the award the last three years. The winner will be announced in Switzerland on Jan. 7.