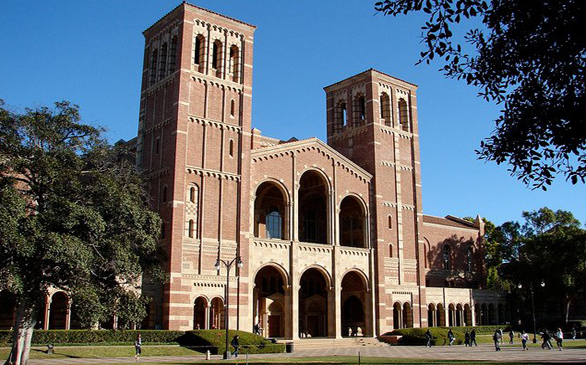 UCLA has been named the most dangerous college in the U.S., according to a study by Business Insider. The publication ranked the most dangerous colleges by averaging FBI crime data per capita from 2008 to 2011 for schools with enrollment over 10,000. According to the online report, colleges were ranked based on a combination of violent crime rank and property crime rank, with violent crime weighted four times higher.

"Safety is a priority at UCLA, and we are proud of our record. UCLA police take reports of crimes committed not only on university-owned and university-operated properties both on campus and off, but also crimes committed in neighboring off-campus areas where UCLA police have concurrent jurisdiction with other law enforcement agencies. Our students feel safe. To conclude that UCLA somehow is dangerous is a reckless mischaracterization of data."

In the piece, Business Insider depicts that crime declined in 2011, but that things at UCLA are still terrible. It cites 12 forcible rapes, 11 robberies, 17 aggravated assaults, 195 burglaries, 625 larcenies, 18 motor vehicle thefts, and three incidents of arson.