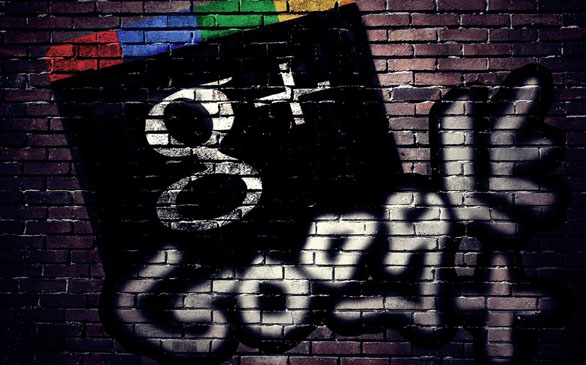 Google+, the social network of Google, now has more than 500 million users. The company announced the news in a blog post Thursday. According to Google, 135 million of those members are actively visiting and using Google+. Previously, Google announced that it passed 400 million Google+ members around mid-September.