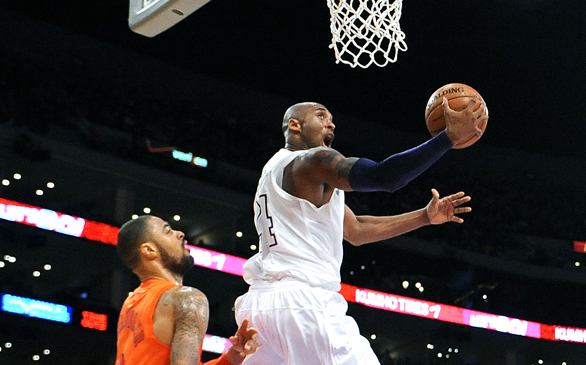 Earlier this season, Bryant reached the 30,000-point plateau in his illustrious career. Currently, he leads the league in points per game, averaging 30.2.

Basketball
‘Everything I learned came from Kobe’: Bryant’s legacy will live long after his death
442 views

Basketball
Who's making the decisions for the Lakers? It's complicated
1,083 views