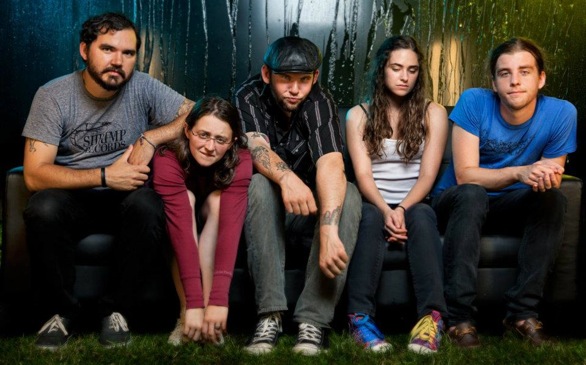 The Winter Sounds' Runner is an indie pop group on the radar.
(Credit: Dustin Brown )

Indie popsters the Winter Sounds have reached their potential with their strongest effort yet: Runner, the band’s third release. Previous, lower-budget issues have been jettisoned for a fuller resonance, which gives auditory clout to tasteful tidbits like the Killers-like opener “The Sun Also Rises,” or the Interpol-esque “Run from the Wicked.” Guitar and keyboards bolster several anthemic rockers, such as frantic “Bird on Fire,” heated “Young Love” and the riffing “Shoulders Above.” Listeners who dig deeper will find darkly hued lyrics about faith (the quasi-religious romper “Devils”) or hope for better days ahead (the Simple Minds-meets-Arcade Fire number “Old Man Old Woman”). Despite the sometimes-sober lyrics, the Winter Sounds never stint on melody, and most have an impressive “hummability” quotient. The second half falters a bit, and the Killers influences are a tad too conspicuous. But overall, the Winter Sounds are on their way to being the next indie pop group worth taking notice of.