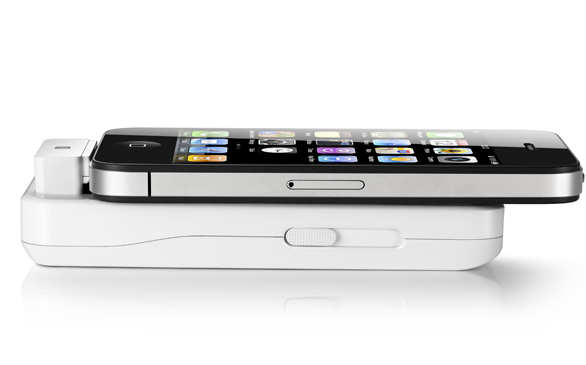 The next iPhone could have similar features to the 5 and/or 4S.
(Credit: General Imaging/MCT)

According to multiple reports, Apple is already testing the iPhone 5S or 6 and iOS 7. These news have been brought to light according to Forbes, which sites the evidence as being the log activity that can be traced back to IP addresses at Cupertino:

"Currently under development, traces of Apple’s new iPhone and iOS software have begun surfacing in app usage logs. Developers have contacted The Next Web to share references to a new iPhone identifier and the next big operating system update for the smartphone and tablet devices: iOS 7.

One developer showed us that Apple has been testing hardware relating to a new ‘iPhone6,1′ identifier, powered by a device running iOS 7, which is expected to be released by Apple in the middle part of this year.

Apple’s current flagship, the iPhone 5, bears the identifiers ‘iPhone5,1′ and ‘iPhone 5,2′ depending on the LTE model of the handset and the 4G bands on which it operates."