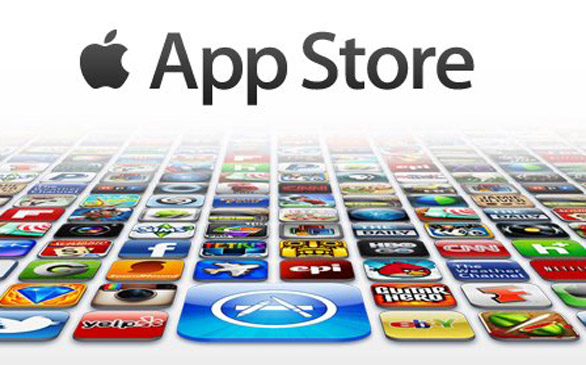 Apple experienced a good year in 2012. The tech giant announced Monday that the App Store has now passed 40 billion downloads since launching in 2008. It nearly had 20 billion apps downloaded in 2012, with two billion app downloads in December alone. Additionally, the App Store reached the 25 billion mark in March and passed 35 billion in October.