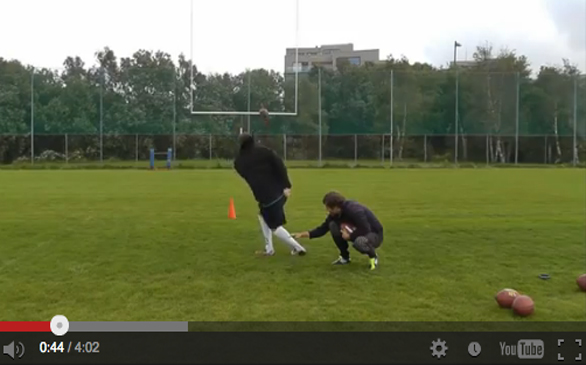 Havard Rugland, a 28-year-old Norwegian kicker, made a tricks and kicks YouTube video for his enjoyment, and that of his family and friends. But it went better than planned since Rugland now eyes a kicking or punting job with an NFL team after the video turned him into an Internet sensation; it has two million views and counting.

Back in November 2012, Rugland auditioned with the New York Jets. The team liked him so much that he's been invited for a second audition in March.