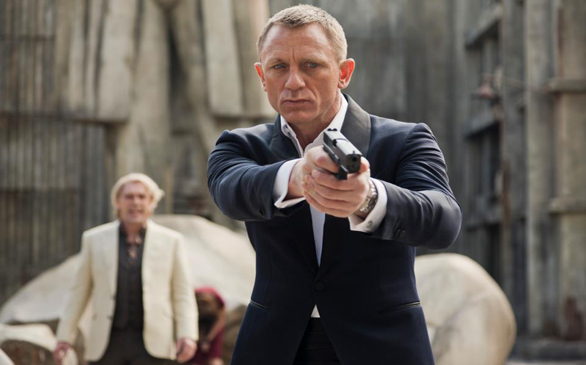 Oscar nominations were rife with snubs Thursday morning, particularly in the director category, where several favorites were absent from the list.

Ben Affleck and Kathryn Bigelow, considered virtual locks for their work on their fact-based thrillers Argo and Zero Dark Thirty, were both shut out of the director category, as was Les Miserables' Tom Hooper. All three filmmakers had been nominated for Directors Guild awards, usually an excellent predictor of the Oscar category.

The category of best picture featured a few surprises as well; Beasts, Django Unchained and Amour, all on the bubble coming into the morning, were nominated. But the James Bond megahit Skyfall, a favorite among many pundits, did not land on the list.

It was a surprisingly good day for Fox Searchlight's Beasts, a movie made independently for under $2 million that did not even have a distributor a year ago at this time. The movie had landed four nominations _ best picture, best director, best adapted screenplay and best actress, the last one for 9-year-old Quvenzhane Wallis, the youngest best-actress nominee in Oscar history.

On the other hand, the best actress category saw snubs for Marion Cottilard, who had been thought a strong contender for her role as a struggling amputee in the French-language Rust and Bone, and Helen Mirren, who played Alma Reville in the period-Hollywood film Hitchcock. Maggie Smith, the British legend who had been thought a contender for her part in The Exotic Marigold Hotel, was also left off the list, as was Nicole Kidman, who had been nominated for a Golden Globe for her part in the polarizing The Paperboy.

On the actor side, the academy chose not to nominate lead actor John Hawkes for his turn as a severely disabled man seeking companionship in The Sessions, or supporting actor Leonardo DiCaprio for his role as a cruel slave owner in Django Unchained. Matthew McConaughey, thought to be a supporting contender for his role as a dancer in Magic Mike, didn't make the cut either.

The animated category also saw some significant deviations from pundits' forecasts, with the little-considered The Pirates! Band of Misfits nabbing a spot ahead of Golden Globe nominees Rise of the Guardians and Hotel Transylvania.