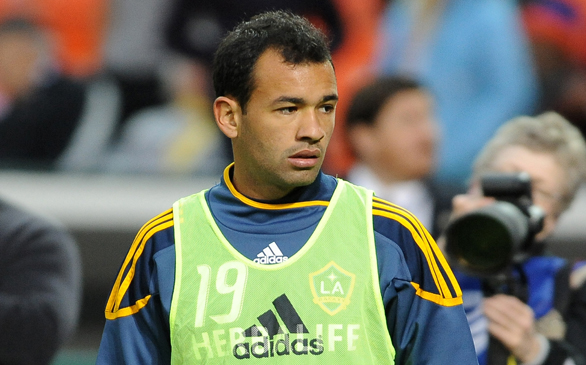 Brazilian midfielder Juninho has signed a multi-year deal with the Los Angeles Galaxy, the team announced Wednesday. Per organization and league policy, terms of the deal were not disclosed.

Juninho, a 24-year-old from Sao Paulo, has now been permanently transferred to the club and will re-join the Galaxy for the preseason. Juninho recorded career-highs in 2012, appearing in 32 regular season games while adding seven goals and four assists.

The Galaxy will hold its first training session of 2013 on Monday, Jan. 21 at The Home Depot Center in Carson. The club will then open the 2013 MLS season on Sunday, March 3 when it hosts the Chicago Fire. Four days later on Thursday, March 7, the club will travel to Costa Rica to take on CS Herediano in the first leg of its CONCACAF Champions League quarterfinal.