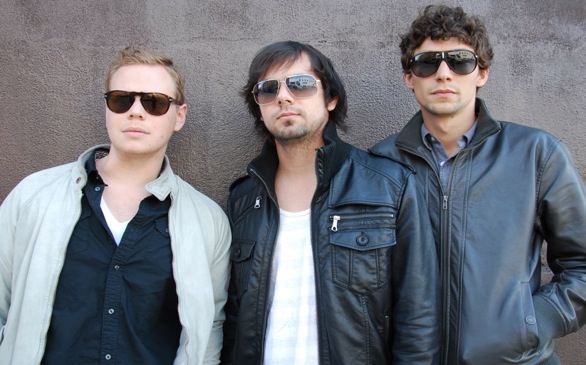 Savoy is a bit different from other EDM acts in that they don’t rely on canned beats. Brooklyn-based producers Gray Smith and Ben Eberdt utilize drummer Michael Kelly for their recordings and live shows, and you can hear and feel the difference in the four tunes found on this EP, especially on the march-straight-to-the-dance-floor groove “Kidz.” “The Bridge” is a lengthy straight-ahead banger and perspiration inducer while “AfterShock,” featuring Big Gigantic, has a retro edge to it as funky keyboard parts strut all over the song, pausing here and there just long enough to drill a cyclone of notes right into the brain before they go on their way. The trippy “Hard to Say” wraps up Personal Legend with seriously buzzing keys and a looped female voice echoing off into the stratosphere. The ‘in limbo’ feel of the song mimics that moment when you realize that maybe you’ve overindulged a bit; hear this one, and it’s probably time to leave the club and look for the aspirin.