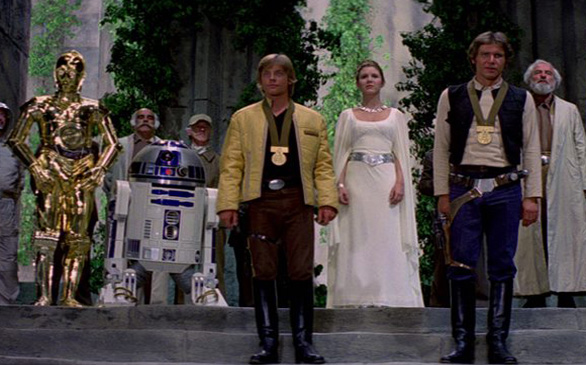 What’s next for J.J. Abrams after Star Trek? Star Wars, of course! Abrams is the official new director of Star Wars: Episode VII. Abrams, one of Hollywood’s most notable men, beat out Ben Affleck, Steven Spielberg and Quentin Tarantino for the job. Talk about tough competition. Abrams has taken some of the most notable sci-fi television from “Lost” to “Star Trek” making everyone curious to what he will do with Star Wars. Set your clocks everyone; summer 2015 is the expected release date.