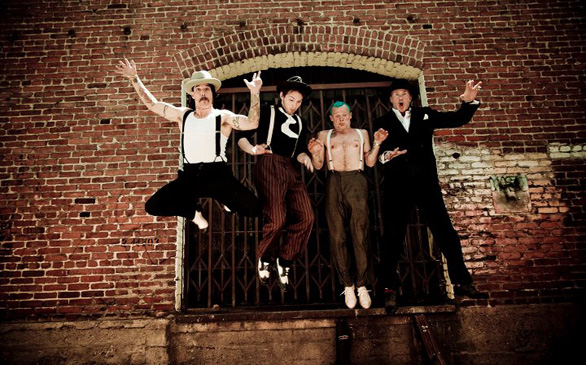 The long-awaited Coachella line-up was released late last night after much speculation. What does Coachella 2013 hold in store? Well, not the Rolling Stones, not Justin Timberlake, and not Daft Punk, letting down many hopefuls. Maybe it was the result of too much guessing and waiting, or maybe Coachella just didn’t surprise us with a much sought after artist this year, but the waves of disapproval spread across the media. But hey we still have Red Hot Chili Peppers, Phoenix, Blur, The XX, Wu-tang Clan, and many more great artists. Coachella will most likely still sell out in seconds, and still be a great time.

Blog
'Who's Jack Harlow?': A guide to the unavoidable rap star
229 views