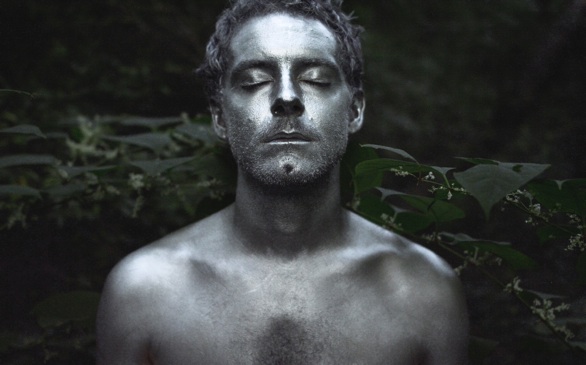 Oak Island kicks off on a sort of “take me to your leader” note as Nightlands (aka Dave Hartley of The War on Drugs) chant sings the intro to “Time and Place” over a sedate but distinctly futuristic drone. It turns out, though, that Oak Island is not attuned to spacemen - at least not the kind that might be green and populate B-movies. Definitely inspired by the inward-looking music of classic prog rockers the Moody Blues, Nightlands has produced here, in the album’s first half, a quiet prelude to fantasy. Velvety vocals seem to float in the air over a gentle melody and a samba-inspired beat on “So Far So Long,” while multi-tracked vocals, a handclap beat and spacey keyboard fills make “You’re My Baby” sound like an outré version of Crosby, Stills & Nash.

As Oak Island progresses, it gets trippier and more creative; the way Nightlands segues the sublime dream pop of “I Fell in Love With a Feeling” into the busy experimentalism of “Rolling Down the Hill” will have some bestowing the “genius” label.