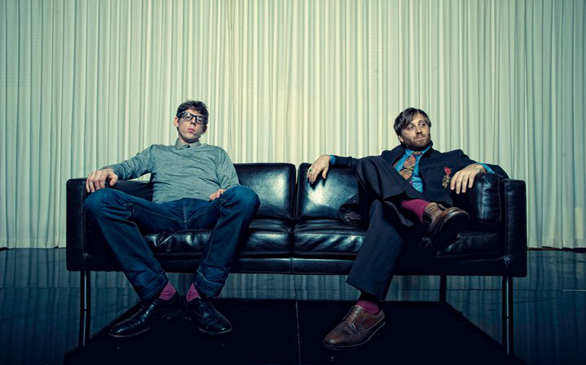 The 2013 GRAMMY Nominees album is by far one of the best musical entities ever compiled within the history of music.

Capitol Records and The Recording Academy's GRAMMY Recordings released the project, which features 22 popular tracks from a variety of chart-topping artists from various genres.

Fun.'s "We Are Young," which features Janelle Monáe, is also nominated five times, including Record of the Year and Song of the Year. As a band, Fun. is also up for Album of the Year, Best New Artist and Best Pop Vocal Album.

The statement also read that the 55th Annual GRAMMY Awards will be held Sunday, Feb. 10 at Staples Center in Los Angeles and will be broadcast live in high-definition TV and 5.1 surround sound on the CBS Television Network from 8–11:30 p.m. (ET/PT).