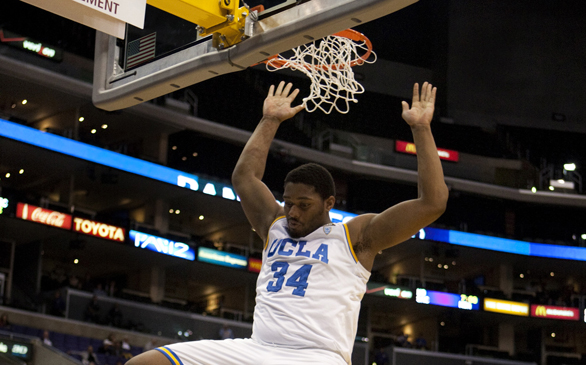 On Tuesday, a federal judge dismissed a NCAA motion to block men’s football and basketball players from seeking a portion of live broadcast revenues. Due to the lack of a union for college players, these student athletes have found it especially difficult to present a unified front against the NCAA. However, the current class action suit against the organization will continue on June 20 and will attempt to procure revenues for athletes from both live broadcasts and rebroadcast television games.