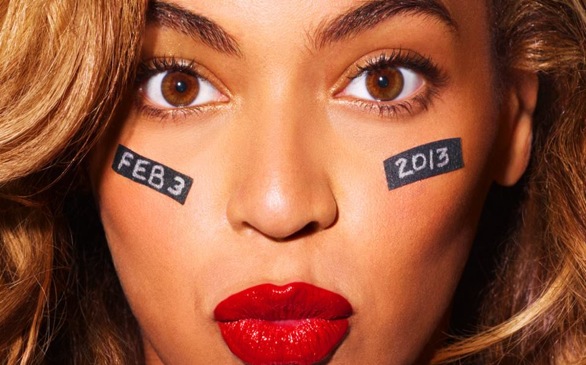 Beyonce will perform at the Super Bowl halftime this Sunday.
(Credit: Facebook.com/Beyonce)

America was outraged when Beyonce did not sing live at the Inauguration, or at least that’s what the media storm that followed made it look like. Then came the Super bowl speculation: Would she disappoint at the Super Bowl too? Like the queen that she is, she addressed all of those concerns at the Super Bowl press conference. She not only belted out the national anthem to prove her abilities but then admitted yes - she had in fact lip synched at the inauguration because she did not want to mess up and had not practiced with the band, and no, she would not be lip synching at the Super Bow; she will be singing live. Leave it to Beyonce to handle a messy situation with nothing but class.