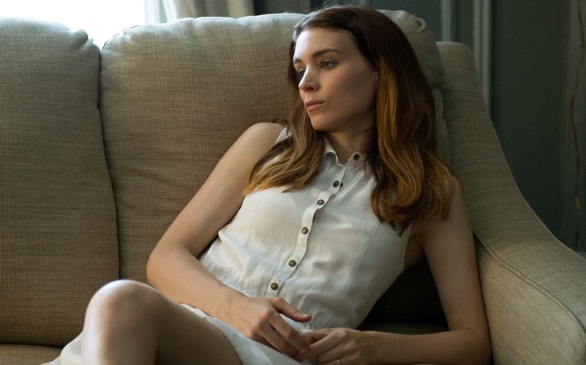 Over the last 50 years, mankind has gone to extraordinary extremes to find a path to happiness, including trying mind-altering drugs. However, experts and society have begun to question whether the side effects are even worth the reward.

A spine-tingling thriller, Side Effects portrays the film’s female lead’s intense reliance and attempt to hold on to her dream life by taking a new drug that treats her depression. However, the side effects have chilling consequences.

“We live in a world where everybody wants a quick fix for their problems,” stated Dr. Sasha Bardey, Side Effects’ technical advisor, at a press conference held in Beverly Hills.  “The proliferation of antidepressants has made them a kind of cure-all but has vastly multiplied their ill-effects among people who, only a decade ago, might not have been considered sick enough to need them.”

Bardey, who was deputy director of forensic psychiatry at New York’s Bellevue Hospital at the time, teamed up with screenwriter Scott Z. Burns (Contagion, The Bourne Ultimatum) to develop the script more than a decade ago.

Soderbergh said in a recent Details.com interview, “Some people think that they're taking something that's helping them. The real scary thing is people are dying that shouldn't have died. When you start to combine things, then you're really in uncharted territory. Heath Ledger—none of those things he was on should have killed him, but together his heart stopped, he continued.”

“I’ve seen people undergoing side effects of these medications [mind altering drugs] that cause them to do all kinds of things,” stated Dr. Bardey.

Just as Rooney Mara’s (The Girl with the Golden Tattoo) character, Emily, is prescribed a new drug by her doctor (played by Jude Law) to treat her anxiety, we humans continuously seek ways improve our existence with drugs.  These drugs will continue to get stronger and become more precise for healing a specific malady, but they will also to continue bring along negative side effects when combined with other drugs or individual physiological conditions.

The question remains: Will the risk outweigh the reward?