NBC to Say Goodbye to “The Office” on May 16 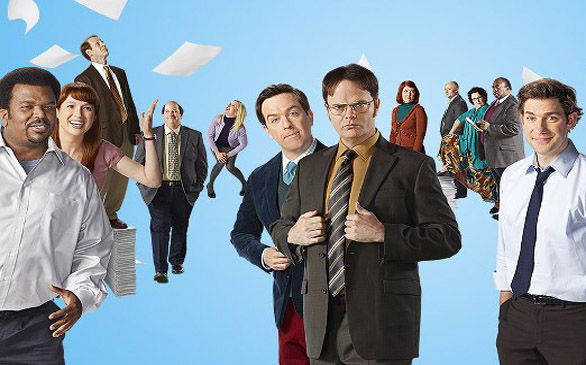 Today NBC announced that its Emmy-winning comedy, “The Office” will air its last episode on May 16 in an hour-long finale. After eight seasons the Ricky Gervais spin-off will address some loose ends in the storyline and say goodbye to fans forever. After Steve Carell left the show in 2011, viewership fell from 8 million to 4 million, forcing producers to reconsider the show’s run. This is the second big NBC comedy to be cancelled; last week NBC announced that it would also cut “30 Rock” after seven seasons.