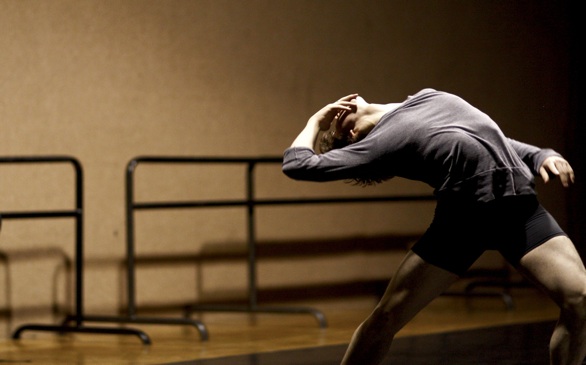 “Teaching young artists is like giving water to a flower,” said Isaac Stern, the late violinist and conductor. That quote could be the unofficial vision statement of the National YoungArts Foundation, which was birthed in the ‘80s by the founder of Carnival Cruise Lines.

YoungArts is the most prestigious grant-awarding organization, specifically designed to identify and recognize talented 15 to 18-year-old artists from all genres and provide them with work opportunities, mentorship and cash awards up to $50,000.

On Feb. 9, YoungArts inaugurated its new program for Los Angeles talent and “wowed” the jam-packed audience at the Los Angeles Theatre Center with performances in visual arts, literature, jazz and classical music.

Each performance was executed with a fine attention to the art. Altogether, about 40 artists performed; there were individual showcases as well as group showcases.