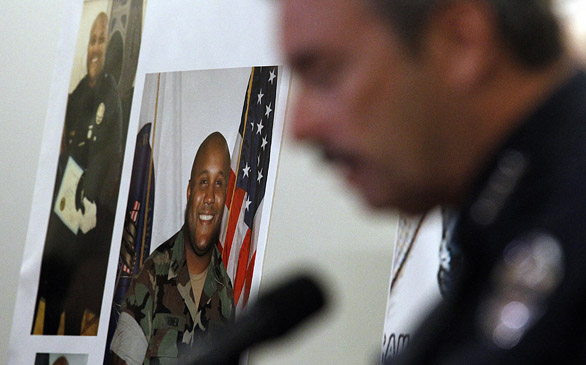 In the past week, two LAPD officers have come forward to reach out to Christopher Dorner, the former LAPD officer and alleged murderer whose actions shook the nation over the last six days. In Dorner’s publicly released manifesto, the ex-officer explains the ways in which the LAPD was inherently flawed and racist, using details of his own wrongful termination. Since then, two LAPD officers have come forward to condemn Dorner’s actions, but also explain the need for change in L.A.’s criminal justice system.