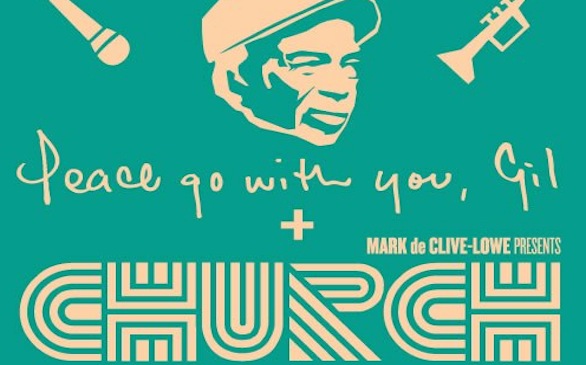 Mercado La Paloma is presenting a free night of music and culture, which is good for all ages, on Sunday, Feb. 24, from 7-11 p.m. with Los Angeles’ own DJ in Jeremy Sole and an all-star band with acclaimed musicians.

Story (Kindred Spirits) serves as musical director. "This event is a new version of what we did last summer," said Story, referring to the first tribute at Grand Performances in 2012. "It's an inspiration of Gil Scott-Heron's music."

Story, who released an album titled Seasons on Tuesday, added that this is a larger show honoring him as they dig into Scott-Heron's mass catalogue of music. They'll be playing his repertoire with new arrangements, though Story mentioned it's being done with much respect.

"Mercado La Paloma is the perfect place to do this," said Story. "Everyone's heart is in the right place."

The night will feature an intimate presentation of last year's "Peace Go With You, Gil" concert in tribute to the late cultural icon, Gil Scott-Heron. Gia Scott-Heron, who is Gil’s daughter, will be a special guest.

"It's going to be an amazing night of music," added Story.