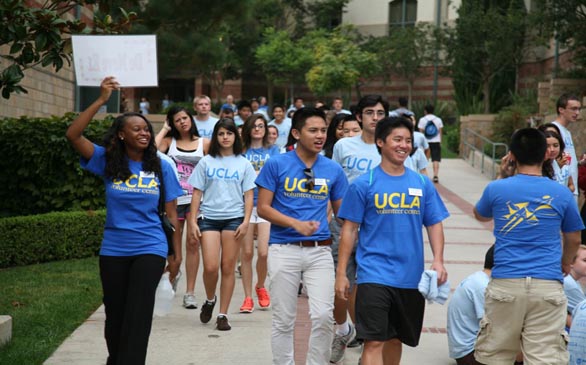 The annual reputational ranking of world research universities by the Times Higher Education magazine of Great Britain has ranked UCLA and UC Berkeley in the top 10.

Berkeley ranked fifth and UCLA came in eighth. Also, Caltech, based in Pasadena, ranked 11th. The University of Southern California (USC) was in the grouping between 61 and 70.