"Veronica Mars" Comes Back to Earth with New Feature Film 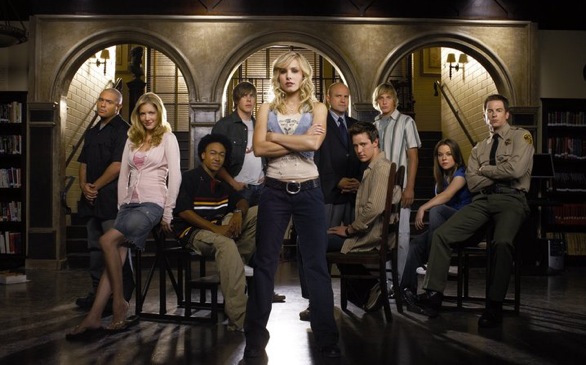 Yesterday morning, Rob Thomas, the creator of the popular television show “Veronica Mars,” started a Kickstarter account to fund a feature length film based on the show, which got cancelled prematurely.

According to The Press-Enterprise, Warner Bros. agreed to help Thomas with his project as long as he could fund the first $2 million to create the film. So, Thomas used Kickstarter, a popular business-funding site where random users can donate money to new entrepreneurial ideas, to see if fans of the show would lend a hand in getting the project running.

Thomas had 30 days to raise the money, and he reached his goal in only half a day. Now, they have already surpassed their funding goal and are set to create the film that is obviously a popular demand. Will this “Veronica Mars” incident mark the beginning of a new phenomenon where viewers choose which movies to fund before they are even made? Only time will tell.