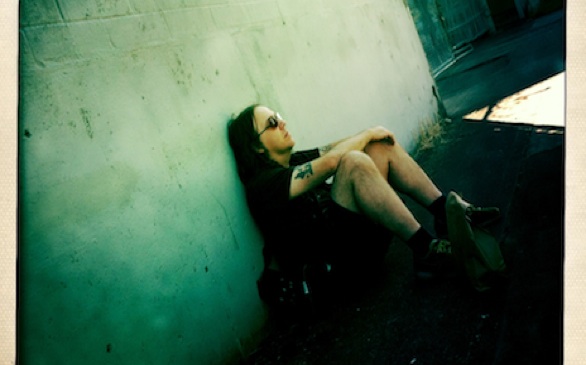 Most musicians don’t get to tell both sides of romantic obsession using back-to-back albums. Portland, Ore. pop-rock artist John Amadon has done that with 2011’s Seven Stars and his newest, The Bursting Sheaf (both recorded within a month of each other, but issued one year apart). Whereas Seven Stars focused on Amadon’s interest in a co-worker, The Bursting Sheaf shies from warm-hearted concerns, although some songs seem to refer to Amadon’s psychological letdown and isolation.

On folksy “Cupcake,” “Meet Me When I Call” (which has a slight, Beatles-esque touch) and hooky, ‘70s-styled “One Strong Arm,” Amadon has hopes to be with someone special. However, piano-based pop piece “Set Stone” has an opposite reaction: “It’s no lie when I say we won’t get along well/Just a look at your face and I know.” Bittersweet textures are also examined during emotionally chilling cuts such as “Oaths,” where antipathy and other likeminded feelings are in the forefront.

The Bursting Sheaf may be this year’s finest release of downcast material, sympathetic to those who have lost or misplaced their amorous optimism.