Los Angeles City Council Faces Possibility of Being All Male 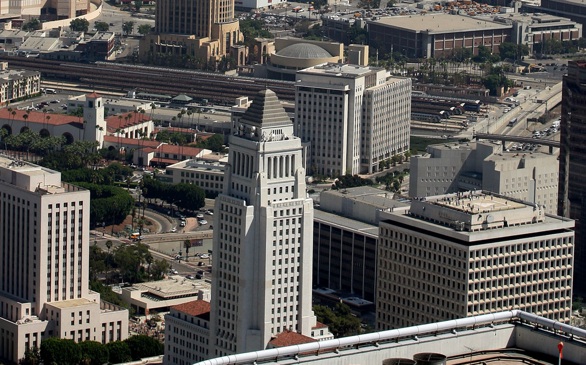 Currently, 13 out of the 15 city council seats are filled with men, and the other two are up for election. There are women running for each seat, but they are faced with opposing male candidates, meaning the city council being all male is a real possibility. Even if those two seats were to be filled by females, there is still a staggering skew in favor of men in the city council. How big of a problem is this? Well, that’s up for you to decide, but in a city that occupies a roughly 50 percent female population, more representation for them might be necessary.