Dido: Girl Who Got Away 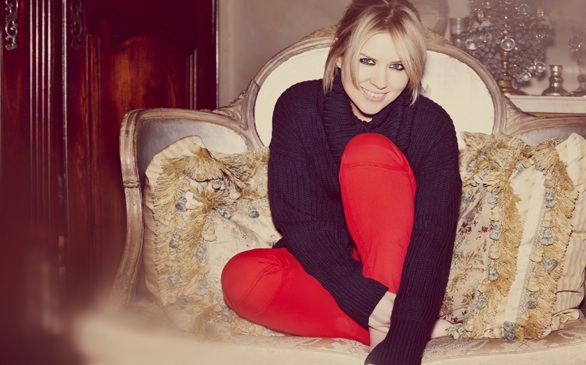 Dido’s strength has always been her voice and its ability to resonate with meaningful lyrics. We get a little bit of that on her newest album Girl Who Got Away, but the large amount of electronic covers up and distracts from the actual songs. By the time you get to the end of the offering, it feels like you might have heard two different albums. I can appreciate an artist adding various elements to grow their sound, but the mix on this pulls away from what has made Dido such an important vocalist over the past decade.

The song “Blackbird” comes out with an annoying intro, but then blossoms into the strongest song on the album. This sound could be a huge hit, but the intro really pulls from the finale of this track. Not only does "Blackbird" have an excellent arrangement, but the lyrics are simple and poignant at the right points.

Right after “Blackbird,” we get “End of Night” that starts with an electronic beat and then mutates from there to include more of the same. It comes off like a slow late '80s adult contemporary track that Sting might have rejected. The EDM element of the song is half developed. If it was pushed further instead of laid out in such a plastic manner, this could have potential. The song shows you she wants to take it up, but the music accompanying her disappoints.

Then there is “Sitting on the Roof of the World.” It's a beautiful song that shows off her voice, writing ability and so much more of her talent.

However, the rest of the album follows a constant pattern and goes on to repeat. It's apparent from this album that Dido still has her skills, but she probably worked with the wrong producer.

With that critique aside, I suggest you see Dido live. It's a completely different experience - you get to hear her truly do her thing.