Bringing Back the MRS Degree? 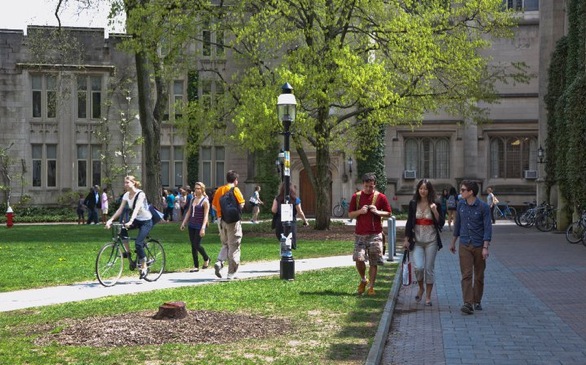 Before you graduate, you should have: a job prospect, a place to live and...an engagement ring?

Susan Patton, a Princeton alumna from the class of 1977, wrote a controversial open letter to “the young women of Princeton” who she also calls “the daughters I never had.” In the letter, Patton advises female undergrads to find the man they want to marry before they have to don the cap and gown and enter the real world where most men are less intelligent than the average Princeton female.

Some people say Patton’s point has some value because college may be the only time when women will be exposed to such a large group of single, intellectual men with similar interests and goals. Other critics are outraged by Patton’s view, claiming that her perspective is antiquated and college students are too young to be concerned with marriage.