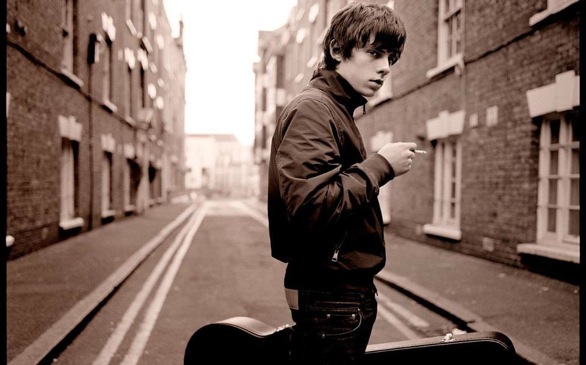 Jake Bugg is not your average British teenager. This 18-year-old is a frighteningly talented songwriter and has been called the British Dylan.  However, his impassioned lyrics also echo Ryan Adams.

His new album Jake Bugg, out on April 9, is genuine and absolutely breathtaking from beginning to end. “Lightning Bolt” is a swaggering indie-rock song while “Seen It All” is a wry, rebellious song with a very Libertines-esque abandon that also exposes his love of '60s psych-folk. The song begins with Bugg dropping a pill ("Or maybe two") before crashing a party at a local gangster's house where "a friend took me aside, said 'everyone here has a knife.'"

The disarming “Simple As This” exposes his proficiency with word play and introspective splendor: “Tried absolution of the mind and soul, it only led me where I should not go/Oh, and he answer well how could I miss, something as simple as this?”

The country-folk “Note To Self” allows Bugg’s voice to stand out and offers wisdom beyond his years, while the slow tempo “Broken” is as stunning as it is haunting. This song leaves your mind in shams as you wonder how a tatty teenager can come up with such an emotive and ingenious ballad.

Jake Bugg is brimming with wit and soul; the album is truly one of the best debuts of the 21st century