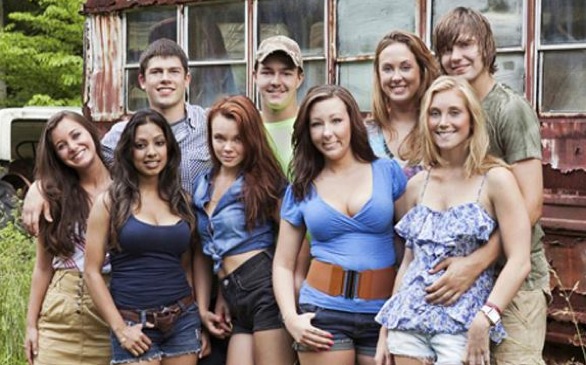 On Tuesday, MTV announced the cancellation of its reality show, "Buckwild," but plans to hold a marathon of the first season this Sunday to commemorate Shaine Gandee’s death. Gandee, one of the stars of the show, was founded dead in his vehicle last week along with two other people. The star is said to have died of carbon monoxide poisoning after his truck was lodged in mud during an off-roading detour coming back from a bar. The activity, called muddin’, was one repeatedly portrayed on "Buckwild."