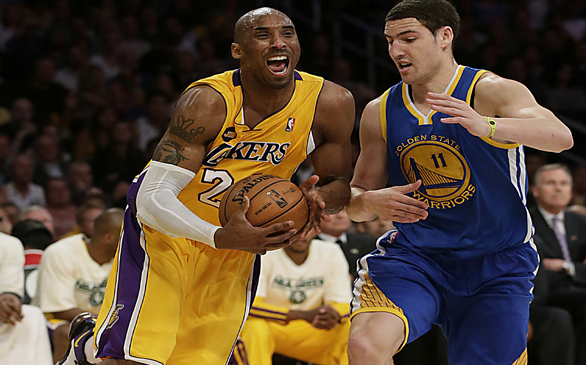 The NBA announced today that Laker Kobe Bryant is the Western Conference Player of the Week. The honor is for games played April 8 through April 14. The Lakers went 4-0 in their games last week. Though he only played in three of the four contests, Bryant averaged 37 points, 6.3 rebounds, 5 assists and 2.7 steals.

Bryant, fourth in the NBA all time leading scorers list, was lost for the season Friday after tearing his Achilles' tendon in a victory over the Golden State Warriors. He underwent surgery Saturday. He's expected to miss six to nine months.