Stevie Nicks: Witherspoon's Too Old to Portray Me 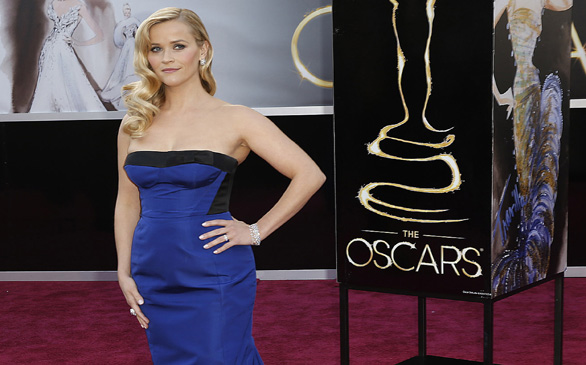 Since 2007, several rumors have come and gone regarding a possible biopic of Steve Nicks. Nicks has been reportedly quoted as saying that Reese Witherspoon is too old to play her in a movie. "I've already told [Reese] she’s almost too old," Nicks told ET Canada.

If not Witherspoon, who could play Nicks?