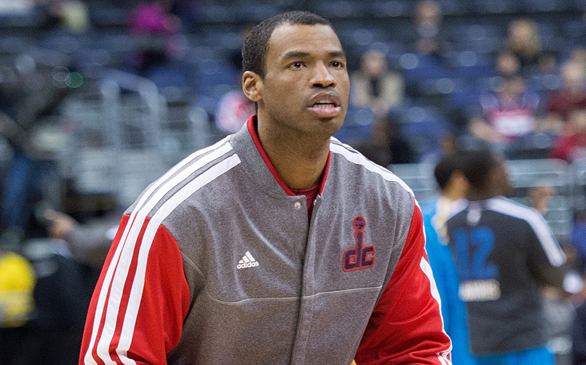 Jason Collins, who was born in Northridge, Calif., has come out as gay in an Sports Illustrated piece. The 34-year-old attended Harvard-Westlake High School before playing at Stanford University during his college years. Collins was the 18th overall pick in the 2011 NBA Draft.

Collins announced his decision in the upcoming May 6 Sports Illustrated issue. “I wish I wasn’t the kid in the classroom raising his hand and saying, ‘I’m different,’ ” Collins wrote. “If I had my way, someone else would have already done this. Nobody has, which is why I’m raising my hand.”