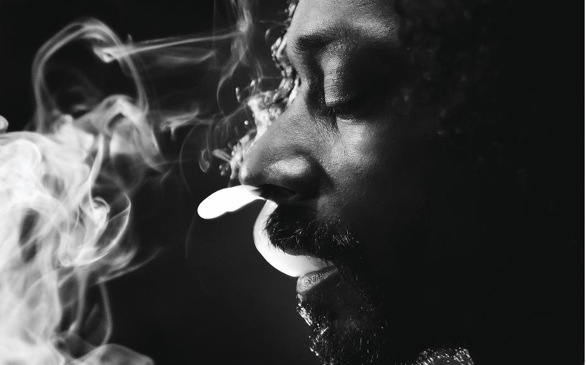 Rapper and pop culture icon Snoop Lion is no stranger to controversy and neither is he a stranger to the sales charts, and that’s where Reincarnated will be living for quite awhile.

Recorded in Jamaica, the album is reggae-inspired, and songs like the dub reggae of “Here Comes the King” and “Smoke the Weed” with Collie Buddz reflect the sounds of reggae as it became popular in the ’70s. Most of the album, however, is a mélange of hip-hop and pop with reggae overtones, highlighted by the sublime “Ashtrays & Heartbreaks,” a sure-fire hit with vocals by Miley Cyrus. The unlikely pairing offers the strongest radio tune on the album and will likely  bring a good portion of the Cyrus fan base into the Snoop Lion camp.

It’s been years since Snoop sang about “Gin and Juice;” the booze is noticeably absent in “Fruit Juice,” a buoyant and effects-heavy dancehall ode to the joys of mango and pineapple nectar featuring Mr. Vegas. In the spoken intro to “Rebel Way,” Snoop reflects on his own mortality, saying that he wants to be loved while he’s still here and that the only way he can get love is to give love - spiritual awakening is Reincarnated's the underlying theme.

There’s no telling whether Snoop will live out the rest of his life as a Rastaman or not, or whether this Jamaica-inspired record will be followed up with more of the same. There’s no doubt that some of Snoop’s fans will accuse him now of selling out. But through all the controvers, the lack of vitriol here (even though hot topics like gun control are touched upon in “No Guns Allowed”) is very refreshing. The laid-back Lion is clearly just as powerful as the off-the-chain Dogg.