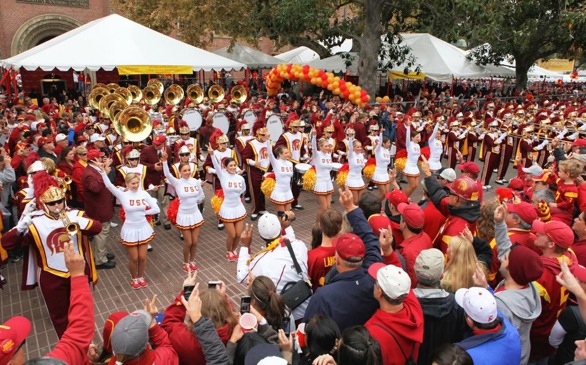 The U.S. Department of Education has released a list of the Top 25 Private Colleges With the Happiest Freshmen. The list is basically a record of the private schools that have the highest rates of returning freshmen students. Number one on the list is Princeton University at 99.2 percent followed by Harvey Mudd College 99 percent, and Yale also at 99 percent. Though most of the colleges on the list are East Coast Schools, USC makes number 20 with a returning freshmen rate of 97 percent.