(On Repeat Records)
By Alisa Dwyer 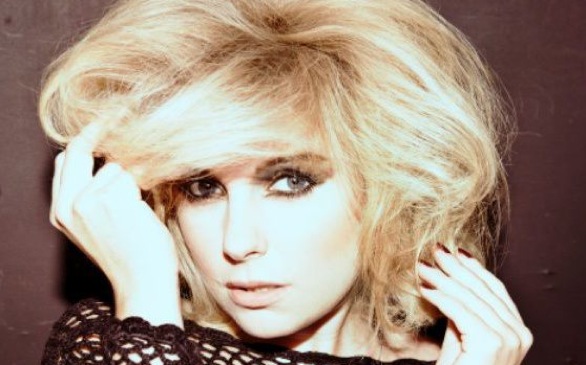 If Marina and the Diamonds and Florence and the Machine had a musical love child, it would sound something like the electro-pop princess Little Boots.

Her debut album, Hands, came into being four years ago and transformed the British pop scene. Since then, fans have been patiently waiting for more of the stuff they crave, and on May 7 their patience will pay off when LB releases Nocturnes.

While the standout tracks from Hands such as “New in Town” and “Stuck on Repeat” were no doubt catchy in their infancy, it’s hard to ignore the manufactured undertones that we were left with. We like Little Boots because she gives us our disco-pop dance fix without all the synthetics, and at the end of the day, Hands felt like it was just a hop, skip and a jump away from mainstream pop and all that top 40 trash we’re not altogether comfortable with enjoying (at least not in public). Nocturnes is indie pop in its prime – it is modest yet experimental, paying tribute to the pop rock queens of the ‘80s while also forging new territory in its own right.

If you’ve been sitting around for the past four years with a vice grip on your Hands album, holding your breath for the new LB stuff to come, you might want to take a tiny step back. Although these new tracks might not be exactly what you’ve been expecting, they no doubt will give every LB fan a chance to get hooked – again.

However, you won’t have to wait long to find a track that will peak your interest – LB’s first track, “Motorway,” reads like a dream, both lyrically and in composition. It’s hard to find a song that makes us want to drift into sleep and get up and dance concurrently, but we’re pretty sure after listening to this one, you won’t try to fight it either. If you’re still not sold, check out “Beat Beat,” a track that personifies ‘70s disco and literally compels you to get up and move.

Nocturnes releases on Tuesday, May 7. You can catch Little Boots at the Echoplex on Thursday, May 2.