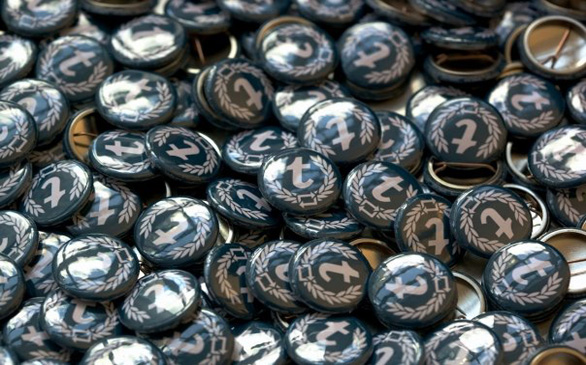 Yahoo! is purchasing Tumblr. It was confirmed Monday through an announcement made via social media. Not surprisingly, the news came via Tumblr as Yahoo CEO Marissa Mayer and Tumblr CEO David Karp both made statements. According to the Los Angeles Times, Mayer's Yahoo will be paying $1.1 billion for Tumblr, most of it in cash, but the social network will continue to run independently.