Apple Avoided Billions in Taxes, According to Congressional Investigation 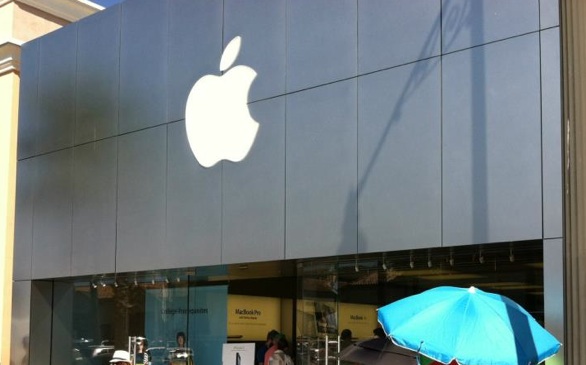 Apple’s rise as one of the nation’s most profitable technology companies has coincided with their avoidance of taxes, a congressional investigation has found.

From 2009 to 2012, Apple kept at least $74 billion out of the hands of the Internal Revenue Service. Although they haven’t been accused of committing any crimes, Apple’s chief executive Timothy D. Cook is expected to provide testimony at a hearing on Tuesday. Cook is also expected to emphasize Apple’s standing as “the largest corporate income tax payer in the U.S.”