Iggy & the Stooges: Ready to Die 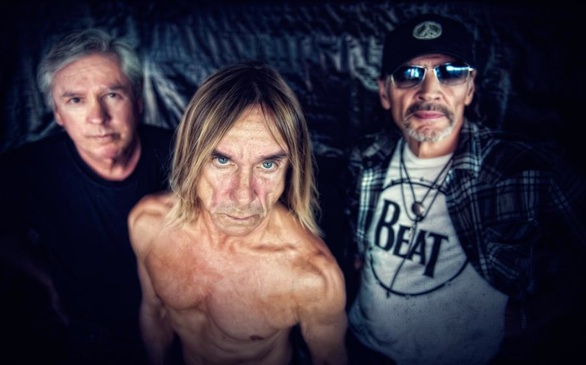 Punk rock would not be the same without Iggy Pop, the godfather of punk, due to his pioneering work in the early ‘70s with iconic proto-punkers the Stooges. Iggy reformed the Stooges in 2003, and released the inferior The Weirdness in 2007, drubbed by fans and critics. But with Ready to Die, the band comes close to their vaunted heyday.

Iggy recruited one-time Stooges guitarist James Williamson (last heard on 1973’s Raw Power; he also co-wrote most tracks and produced Ready to Die), and Williamson’s input makes a huge difference. The 10 cuts, clocking in at a lean 34 minutes, emulate classic Stooges. Volatile lead single “Burn” jolts with heavy guitar and drums. On the tense “Job,” Iggy sings in the voice of a low-paid grunt-worker without much to lose. Ferocious “Gun” is more controversial - the irony will be lost on NRA supporters. And Iggy illustrates his affection for curves on the misogynistic and punched-up “DD’s.” Iggy shows his serious side, though, with closing elegy “The Departed,” an acoustic, blues-tinted paean to late Stooges member Ron Asheton.