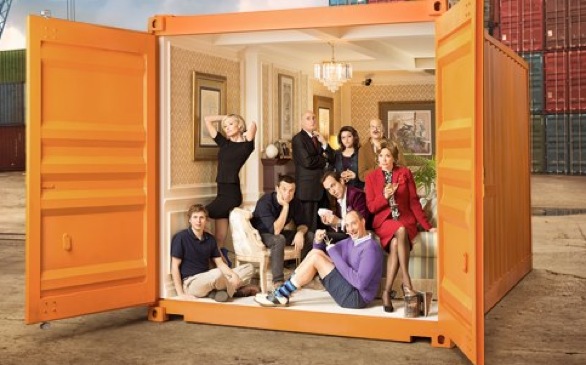 Sunday marked the high-hoped triumphant return of the off beat comedy "Arrested Development" after seven years of cancelled retirement. While television fans and critics alike had expected the show to be in high demand, the result in less than a week revealed a lot and caused for a small surprise. Due to its exclusive release on Netflix that only allows subscribers who pay a monthly fee to view the new material, AD junkies had to get their fix illegally. Within just 24 hours, the 15 brand new episodes had been pirated more than 100,000 times. While the piracy rate for this show makes logical sense, it still does not top the more than one million downloads the "Game of Thrones" season premiere received about two months ago. These shows with cult-like followers once again prove that a fee, or any measure of exclusivity, will not prevent audiences viewing what they pleasure.