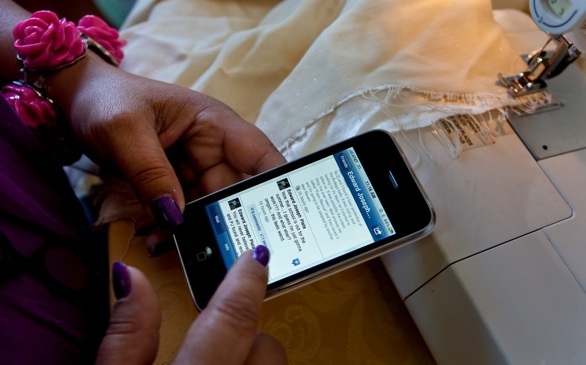 While Facebook seems to be the perfect platform for everyone to share their opinions, women’s rights supporters this week have had enough of certain gender-biased pages existing for the sole purpose of demeaning women. In an effort to ban such pages as “Kicking Your Girlfriend in the Fanny Because She Won’t Make You a Sandwich” (and many more), activists have written more than 5,000 emails and 60,000 tweets directed at Facebook in an effort to have these types of pages removed.

In a May 28, 2013 blog post, Facebook admits “systems to identify and remove hate speech have failed to work as effectively as [they] would like, particularly around issues of gender-based hate.”

In a successful step, the activists have taken to persuading companies that advertise on Facebook to pull their ads; companies like Nissan are already complying. As reported in The New York Times, Nissan spokesperson David Rueter stated, “We are working with Facebook to understand this situation better and opt out of advertising on any pages that are offensive.”

While Facebook has not revealed a next step to combat gendered hate speech, many civilians have taken note and began expressing their support of companies who will remove ads that indirectly endorse negative gender ideals on Facebook.