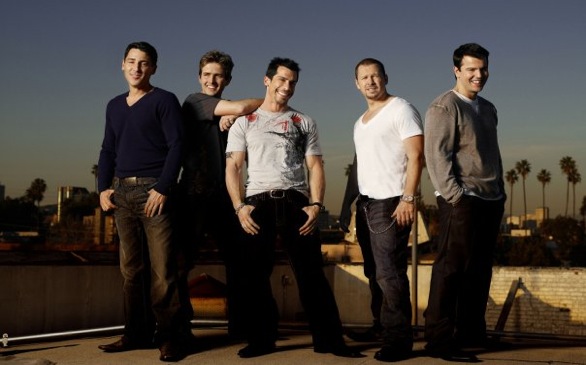 Summer is just around the corner, and with it comes a selection of new albums to be released. Among them are Kanye West's sixth studio album Yeezus releasing in June and Beyonce's Mrs. Carter, which is expected to come out later this summer. Kelly Rowland, MGMT, Sigur Ros, The National and many more artists are also expected to release new albums.