Charges NOT Dropped Against USC Students 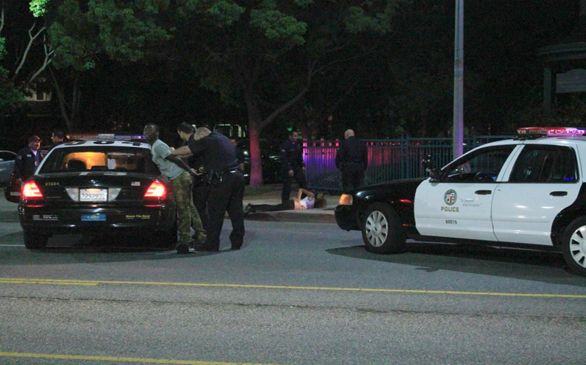 The charges against six USC partygoers were not dropped according the Los Angeles City Attorney’s office. There were reports yesterday stating the charges were dismissed, but this is not the case. Six individuals were arrested at a student off-campus party, which was shut down by LAPD in response to noise complaints on May 4. Some students that attended the party said LAPD showed up in riot gear because the party was mostly attended by African Americans. The City Attorney’s office has yet to make a decision on filing the case.