LA River in Use After 80 Years Off-Limits 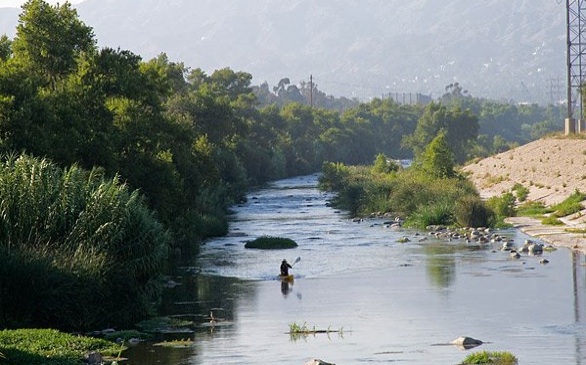 After 80 years of forbidden usage, the Los Angeles River was re-opened June 2 for recreational civilian use. Traditionally, the river had been too polluted for people to even spend time on its shores, and the locals considered it some sort of joke. Now, adventure seekers will be able to launch a canoe, kayak and even fish in the city river. After years of neglect, a 2 1/2- mile portion of the river will be returned to its city’s inhabitants in the hopes that locals and tourists alike will be able to relax and enjoy the name-sake waterway.