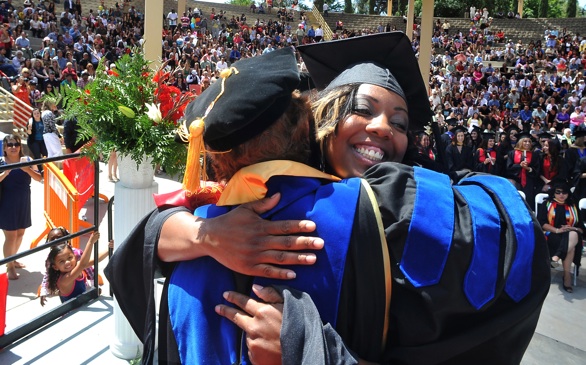 According to the Skytrax World Airports Awards, LAX does not even fall on the top 100 list of airports on earth. In an embarrassing result for Southern California, LAX was awarded the 109th spot out of 395 airports globally, and ranked 24th out of 50 for all of North America. In the survey results, which were released late April of this year, 12.1 million travelers failed to be impressed by LAX, listing complaints ranging from an overall lack of cleanliness to excruciatingly slow security and customs procedures. However, the Los Angeles City Counsel has taken note of ongoing complaints directed at LAX, approving a $4.76 billion plan to improve passenger facilities, add light-rail links, new parking opportunities and a better car rental center. But don’t expect change just yet, because these renovations would require the northernmost runway to be moved in closer proximity to Westchester and Playa Del Rey neighborhoods, where residents are threatening a lawsuit if the plans continue.