End of (Another) Dr. Who Era 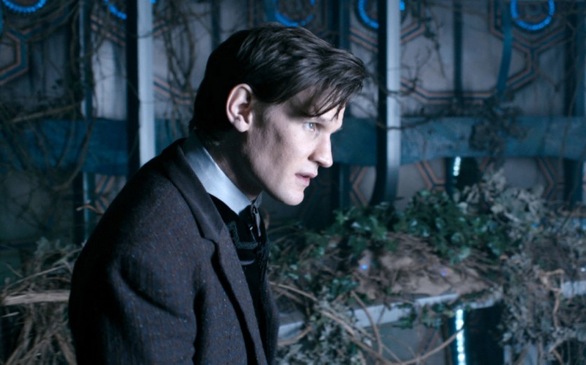 The equally popular in Britain and America show, “Doctor Who," has “reincarnated” its male lead more than 11 times in history and is ready for another change. This week “Doctor Who” fans (also known as “Whovians”) were shocked to discover that Matt Smith, the beloved actor playing the doctor since 2010, will be exiting the show. Of his three years as the star, Smith stated that working on the show has been “the most brilliant experience for [him] as an actor and a bloke, and that is largely down to the cast, crew and fans of the show.” The overwhelmingly large “Doctor Who” fan base is desperate to know the name of the next actor (or potentially actress) who will be cast to play the part, but no names have been released.