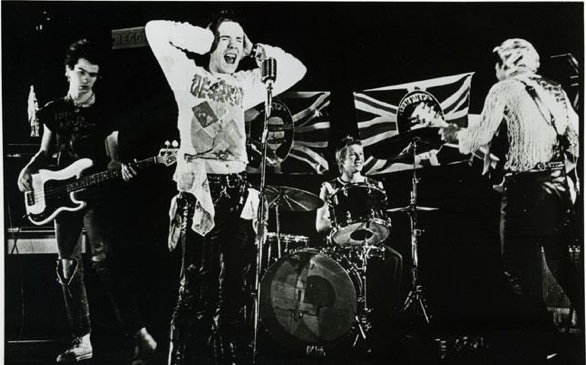 The Sex Pistols took the stage on the night of June 4, 1976 at the Lesser Free Trade Hall in Manchester, England - it is said that this was the day the punk era began. The band, who was influenced by The Ramones, has put the punk era on the map after producing seven top 10 singles in the U.K., influencing bands all over the world.