What Are You Getting Him for Father's Day? 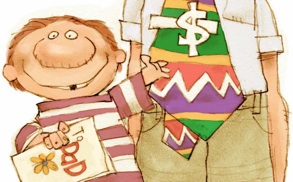 Ahhh it’s time to start shopping for a Father’s Day gift for your dad, grandfather, husband, uncle or whoever that special father figure is in your life. This year, don’t you dare give him another tie that he’s never going to wear – get creative. If you’re not sure on what to get him, check out our suggestions below.

Literary Types
One of the coolest sites for gifts, Out of Print Clothing, donates one book for each T-shirt they sell. Added incentive? The shirts feature classic book covers such as The Maltese Falcon and The Great Gatsby, so he can look cool on the outside while feeling virtuous on the inside.

A towering presence in the literary world, writer Saul Bellow also loomed predictably large in the life of his son. In Saul Bellow’s Heart, Greg Bellow explores his relationship to his father the man, the myth and the genius.

As a frequent contributor to The New Yorker, Janet Malcolm is worth reading no matter the subject. Forty-One False Starts proves her worth with one fantastic essay after another. She profiles artists, critics and writers, including David Salle, Diane Arbus and Edith Wharton.

Music Lovers
Music lovers will revel in William Stout’s Legends of the Blues. Bursting with cool facts, a CD and gorgeous illustrations, this “little book that could” will light up someone’s Father’s Day big time.

Outdoor Enthusiasts
Sony’s Sports MP3 Player makes it easy to get motivated and get out of the house. Lightweight and waterproof, the headphones stay firmly in place while he walks, runs or swims.

Adventurous dads will revel in Francis Slakey’s To The Last Breath. This memoir, now in paperback, about a physics professor climbing the world’s highest mountains and surfing the globe will provide oodles of inspiration, if only in daydreams.

Outdoorsy types will adore Sun Bum’s Sunscreen Face Stick. This portable solid with an SPF of 30-plus easily protects small, easily burned places, like the nose and ears.

Futurists
Fascinating and futuristic, Emily Anthes’ Frankenstein’s Cat explores the world of science and gene tinkering in a fashion that is thrilling and frightening. Imagine a cat that glows in the dark or a beetle able to perform surveillance – these creatures exist now, and it feels like the 21st century is finally going full tilt.

Gourmands
Who hasn’t had Mad Hungry Cravings and been flummoxed by satisfying them? Lucina Scala Quinn’s new cookbook tackles recipes, such as Loaded Potato Skins and Pork Fried Rice, to the ground so that he can eat what he wants in the comfort of his own kitchen.

Ladies aren’t the only ones who like Gwyneth Paltrow, especially since she was proclaimed the most beautiful woman alive by People magazine. Her latest effort, a cookbook entitled It’s All Good, showcases simple, gluten-free, health-conscious recipes for the whole family.

Family and food play well together in Patricia Volk’s Stuffed. This memoir of a great New York restaurant family (her great-grandfather introduced Americans to pastrami) will make his mouth water.

Working Stiffs
For guys who recoil from too-greasy moisturizer, Palmer’s Cocoa Butter Formula comes in a solid. The easy-to-use tub works great on especially dry areas, like knuckles and elbows.

A great sunscreen that promises “DNA damage control,” Neova uses up-to-the-minute science to protect skin from damage. The broad spectrum SPF 43 is a great choice for men who work or play outdoors.

Cinephiles
Keep his education rolling with Peter Rainer’s Rainer on Film. A venerated critic, with 30 years of experience under his belt from the Los Angeles Times, Christian Science Monitor and New York magazine, Rainer always makes your dad think, even when he absolutely doesn’t agree with him (Fargo!).

Sophisticates
Wonderfully effective and surprisingly natural, Hanz de Fuko products fill a void in the market. The full range of hair styling options, like the Sponge Wax, tackles even the gnarliest cowlick with ease.

John le Carré does it again with A Delicate Truth. One of the world’s premiere writer of spy novels hits this tale of a counter-terror operation out of the park.

History Buffs
An under-examined minority in the melting pot of our city gets recognized in Jews in the Los Angeles Mosaic. Karen S. Wilson edited this group of essays that run the gamut, from Hollywood to politics.

Armchair Adventurers
The odd mixture of pirates and food melds perfectly in Eli Brown’s Cinnamon and Gunpowder, which is a swashbuckling 19th-century tale bursting with romance, battles and eel ravioli.

Mystery Aficionados
Who’d of thought that the creator of First Blood (the inspiration for the Rambo series) would go on to write a novel as nuanced as Murder as a Fine Art? David Morrell exceeds all exceeds all expectations in this story of mass murder and opium in 19th century London. 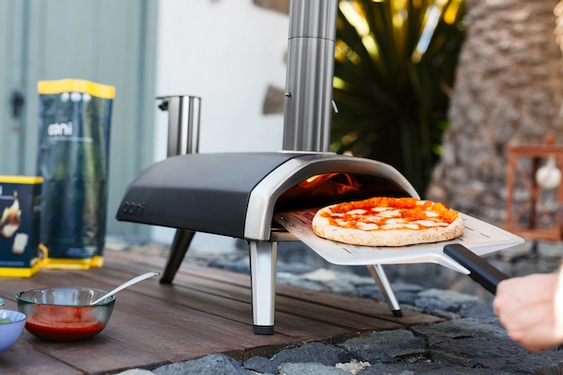 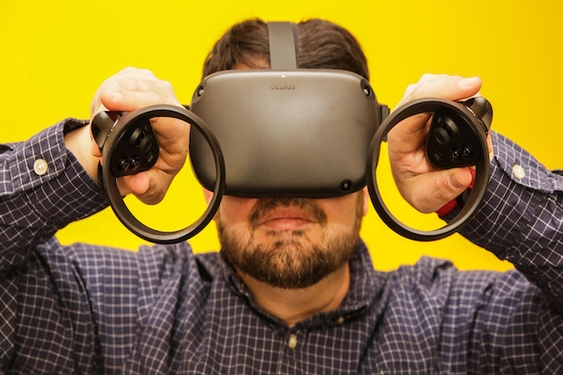